Starting the new year as they mean to go on, Irish pop-punk newcomers Crown The King releases an effervescent new track Fence, featuring guest vocals from Lizzy Farrall, alongside a music video. 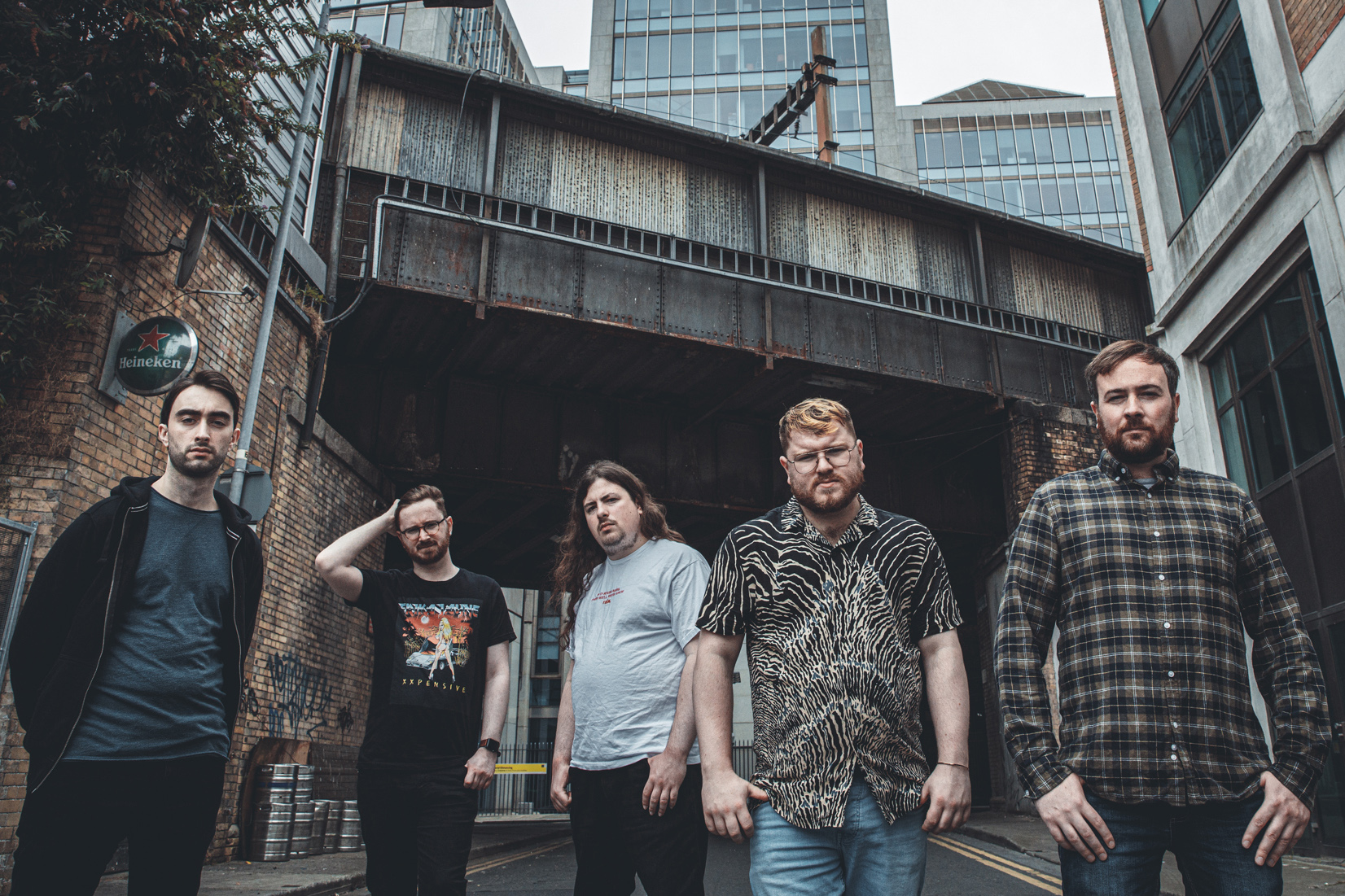 After spending time refining their sound, the group entered the studio in January 2020 to begin recording with producer Stephen Youster. Unfortunately, the Covid-19 pandemic put a halt to recording sessions and performances that the band had scheduled. Tired of waiting for “the right time”, Crown The King began independently releasing their music online in summer. Their debut single Gone Too Fast and follow up Honey, soon captured the attention of pop-punk fans in Ireland and made the group one to watch.

The new track Fence is about a missed opportunity with someone – the story of developing feelings when another person suddenly came into the picture. Combination of its catchiness with Lizzy Farrall on guest vocals, makes the song one of the favourites, even for the band itself. 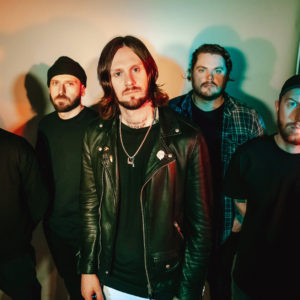 «Next Post Billie Eilish to release a personal photo-filled book!
Glastonbury festival canceled for a second year due to pandemic! Previous Post»