Bad Wolves’ new album Dear Monsters follow up their sophomore, 2019’s N.A.T.I.O.N. Produced by As I Lay Dying’s bassist Josh Gilbert and co-founding member and drummer [of Bad Wolves] John Boecklin, the album was recorded in the Sparrow Sound Studios in Glendale, CA.

The first full-length with the new singer DL (Daniel Laskiewicz), contains 12 songs that showcasing the creative and artistic songwriting and musical heights of the band in its current chapter.

“Dear Monsters is an album conceived through a tumultuous 2 year ride. A ride that now represents victory and perseverance as we celebrate its release! This new album shows a more cohesive and unique reflection of the band. There is a lot to prove and expectations are high with a new singer coming in. And we nailed it. We are sure you will agree that this is our best album yet,” comments John Boecklin.

Excited to connect with fans, Bad Wolves are preparing to bring the new album to life on the road next year. The band will join Mark Tremonti on his European tour starting in January, hitting major markets including London, Berlin, Milan Glasgow, and more. They are also set to join Papa Roach and Hollywood Undead for a slate of North America dates. 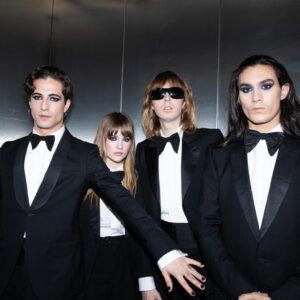 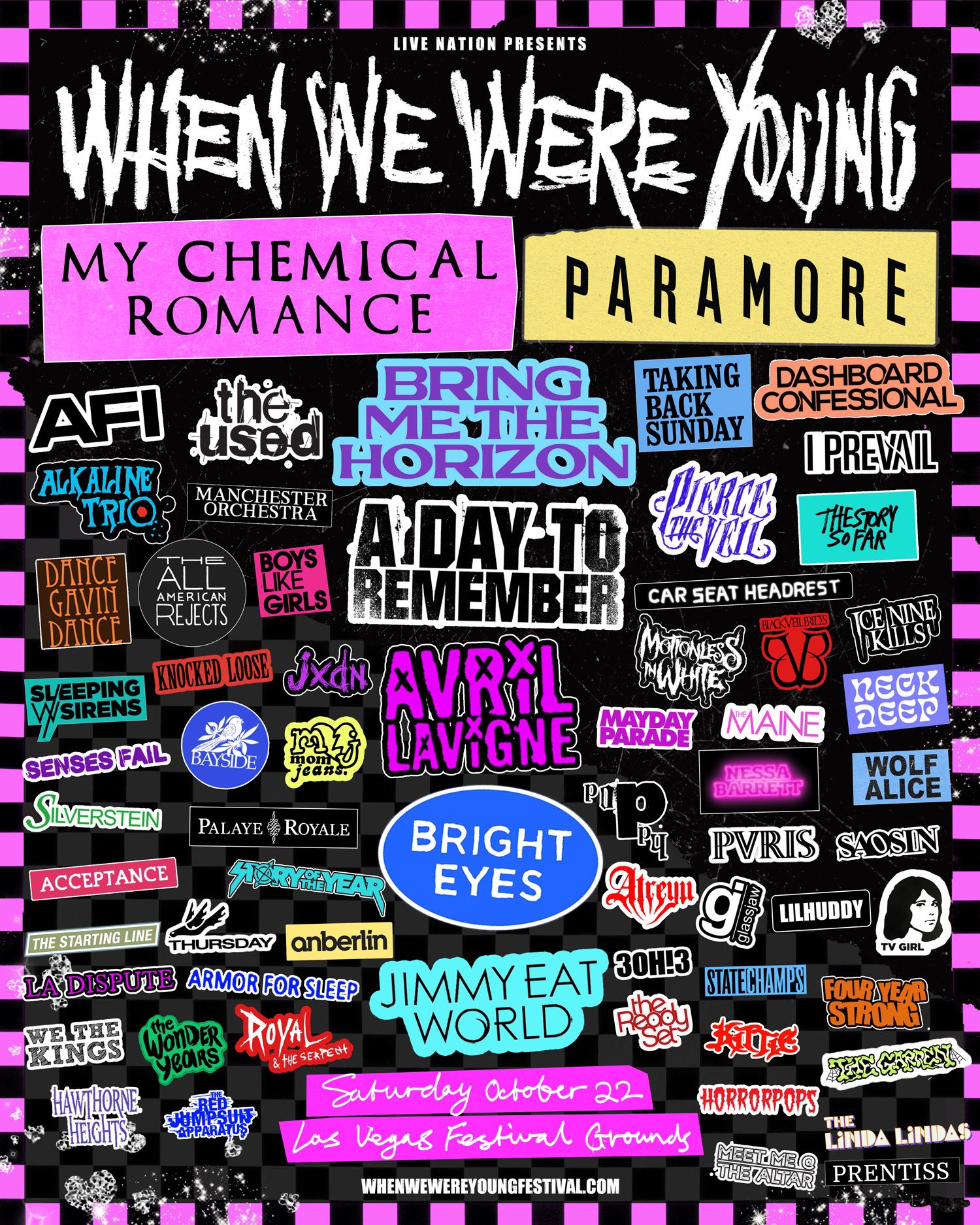