From Thursday, June 25th to Monday, June 29th, when the 50th anniversary of Glastonbury Festival was due to take place, the BBC will be bringing the spirit of Glastonbury to viewers at home with The Glastonbury Experience across BBC television, BBC iPlayer, BBC radio and BBC Sounds.

This year was due to be the 50th anniversary of the Glastonbury Festival of Contemporary Performing Arts. The festival, organised by Michael Eavis and his daughter Emily Eavis takes place at Worthy Farm in Somerset. It began in 1970 when, the day after the death of Jimi Hendrix, Eavis opened his farm for the first time to over a thousand punters. Glastonbury is now the largest greenfield music and performing arts festival in the world – with a site that is over a mile and a half in diameter. Each year, it hosts hundreds of thousands of festival-goers, who flock to see performances from the most famous names in music and immerse themselves in the vast range of performance that the festival has to offer.

BBC Two, BBC Four and BBC iPlayer will show classic Glastonbury performances in full from some of the biggest artists in the history of the festival, including Adele (2016), Beyoncé (2011), David Bowie (2000), which will be the first time that performance has ever been broadcast in full on television, Coldplay (2016) and Jay-Z (2008).

BBC iPlayer will become the home for Glastonbury lovers, with a brand new pop-up BBC Glastonbury channel, bringing viewers back-to-back iconic sets and highlights from past festivals. BBC iPlayer will also allow viewers to relive classic moments whenever they want, with over 60 historic sets available to watch on-demand. This, plus all the coverage from across the BBC’s TV channels, live and on-demand, means iPlayer is the place for Glastonbury fans in June.

BBC radio highlights will include a series of special shows from Jo Whiley on BBC Radio 2 from Monday, June 22nd. Plus, Lauren Laverne will be joined in her BBC Radio 6 Music morning programme (8.30am-midday) by Emily Eavis on Friday, June 26th.

BBC Sounds will be the place for top audio highlights, bringing together the biggest moments from across BBC Radio, over 20 archive performances and All Day Glastonbury curated collections of back-to-back sets, allowing listeners to dive in for hours of great moments from Glastonbury over the years.

Some of the BBC’s best loved presenters including Clara Amfo, Edith Bowman, Jo Whiley, Lauren Laverne and Mark Radcliffe will host four days of programming on BBC Television and BBC iPlayer, dedicated to Glastonbury, and revisiting some of the festival’s most iconic and memorable moments and performances from over the years.

“Glastonbury Festival has for decades been a huge moment in the BBC’s music calendar, thanks to Michael and Emily’s magical creation. Even though Worthy Farm can’t be full of thousands of music lovers this year, the BBC will celebrate with four days of memories and archive footage across TV, BBC iPlayer, radio and BBC Sounds, to give our audience a taste of the festival in their own homes,” says controller of BBC Pop, Lorna Clarke.

“There are so many memorable sets being played across the BBC over what would have been our 50th anniversary weekend. Personally, I’m looking forward to a weekend of reflecting on the history of our festival and going back to some classic performances from David Bowie, Adele, REM, Beyoncé, The Rolling Stones, Jay-Z, Billie Eilish and lots more. Me and my dad will definitely be watching!” states Emily Eavis. 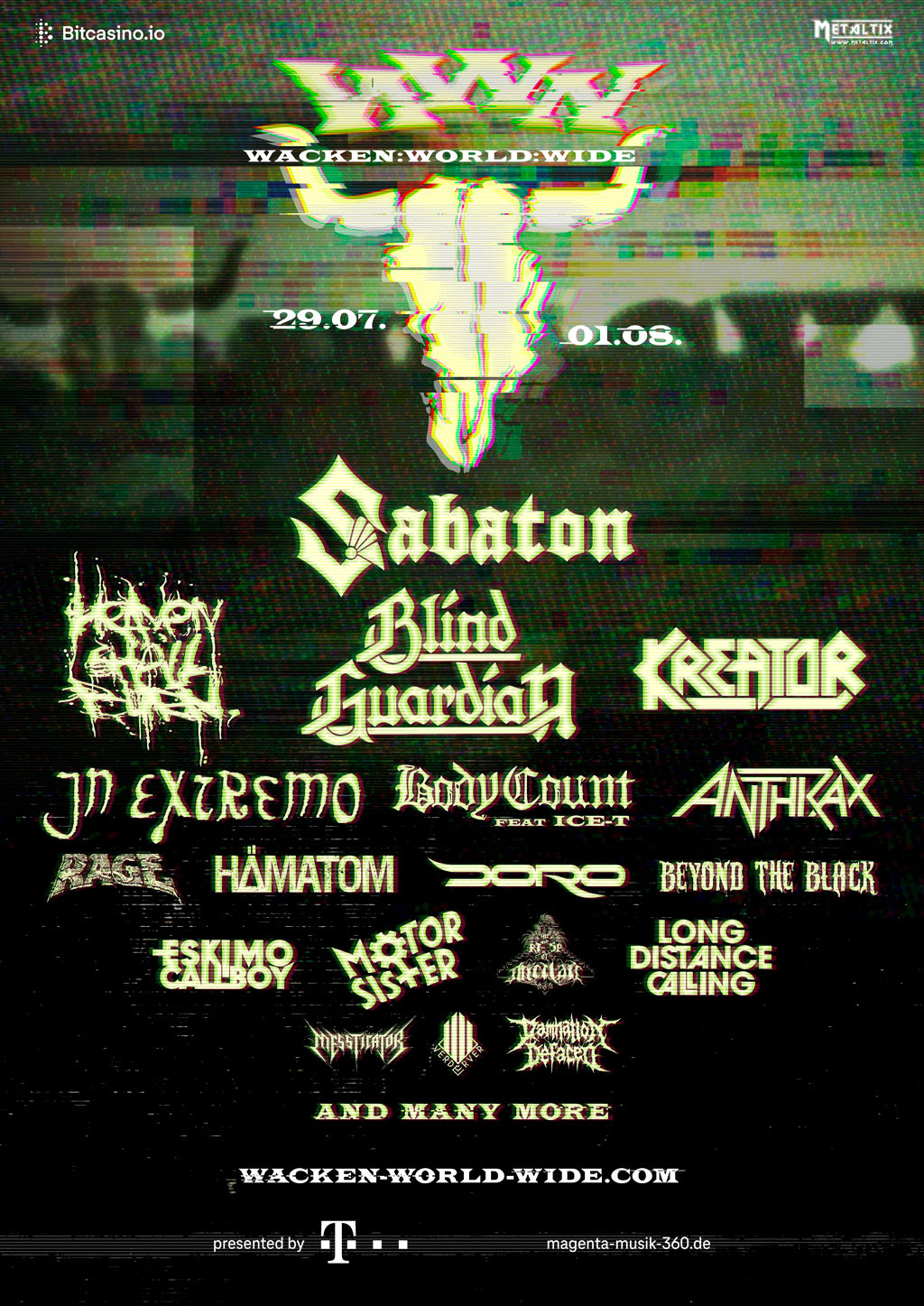