The platinum-selling singer/songwriter Dermot Kennedy rings in the holiday season with charitable performances in the US and his native Ireland. The acclaimed artist took to the streets of New York City and 3arena in Dublin, IE, over the course of a week to raise money for multiple important causes including Pieta, Focus Ireland and MusiCares, resulting in a near combined total of $300,000 raised.

On December 11th, Dermot Kennedy surprised fans with an impromptu busking event in the heart of New York City at Washington Square Park to benefit MusiCares. Playing a no-frills solo acoustic set that was livestreamed on his Instagram and TikTok, Kennedy thrilled the crowd of well over a thousand who turned out to watch his inspiring set. A highlight was his latest single Better Days, which fittingly delivers a rousing message of hope with the promise of a new year ahead following the darkness of the pandemic.

2022 will be a significant one for Dermot Kennedy. With new music on the horizon, he will be playing a number of huge outdoor dates across Ireland throughout June and is also confirmed to support Shawn Mendes on the first leg of his 2022 North American Wonder The World Tour. 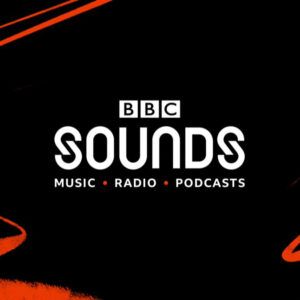