UK’s edition of Download festival has today announced some of the biggest rock acts in the world to perform 2018’s world’s premier rock event in Donnington Park, which have been associated with rock since the eighties. 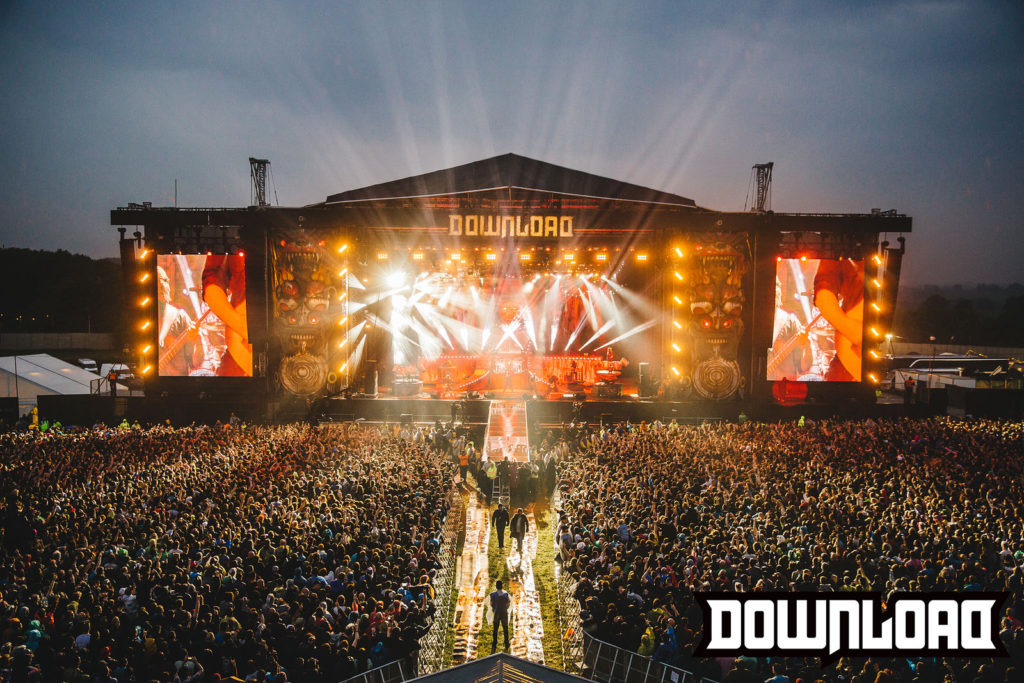 Organizers are proud to welcome back the Antichrist Superstar himself Marilyn Manson, fresh off the release of critically acclaimed new album Heaven Upside Down. The goth rock veteran is more energised than ever and set to bring his renowned live show to Donington next year.

British modern metal institution Bullet for My Valentine have also been confirmed to perform at Download festival next year. The Welsh powerhouse have conquered the heights of Wembley Arena along with fellow UK torchbearers Asking Alexandria who will be taking to the stage with a hero’s return of their original infamous vocalist Danny Worsnop.

“We have been waiting for half a decade to say this again, “DOWNLOAD WE ARE COMING FOR YA!”. Download festival is hands down one of the most exciting festivals in the world to play and so we have decided to bring our biggest show to date over with us. We cannot wait to see you all there. In the words of this year’s legendary headliner, Mama I’m coming home,” says guitarist of Asking Alexandria, Ben Bruce.

Mind-blowing “metal phenomenon on a mission” Babymetal are confirmed to make their second official Download performance. This UK exclusive appearance will see the return of their thunderous metal, mixed with infectious J-pop that’s taken the world by storm.

“We are so happy to announce that we will be playing at Download UK!! We were last there in 2016 and it is an absolute honour to be returning to this prestigious festival next year. Can’t wait to go back and see everyone there!” states Babymetal.

Bowling For Soup to headline the Avalanche stage at Download festival 2020!

«Next Post As Sirens Fall releases video for In My Mind, with Benji Webbe of Skindred!
Aerodrome festival changing its concept and announce first bands for 2018! Previous Post» 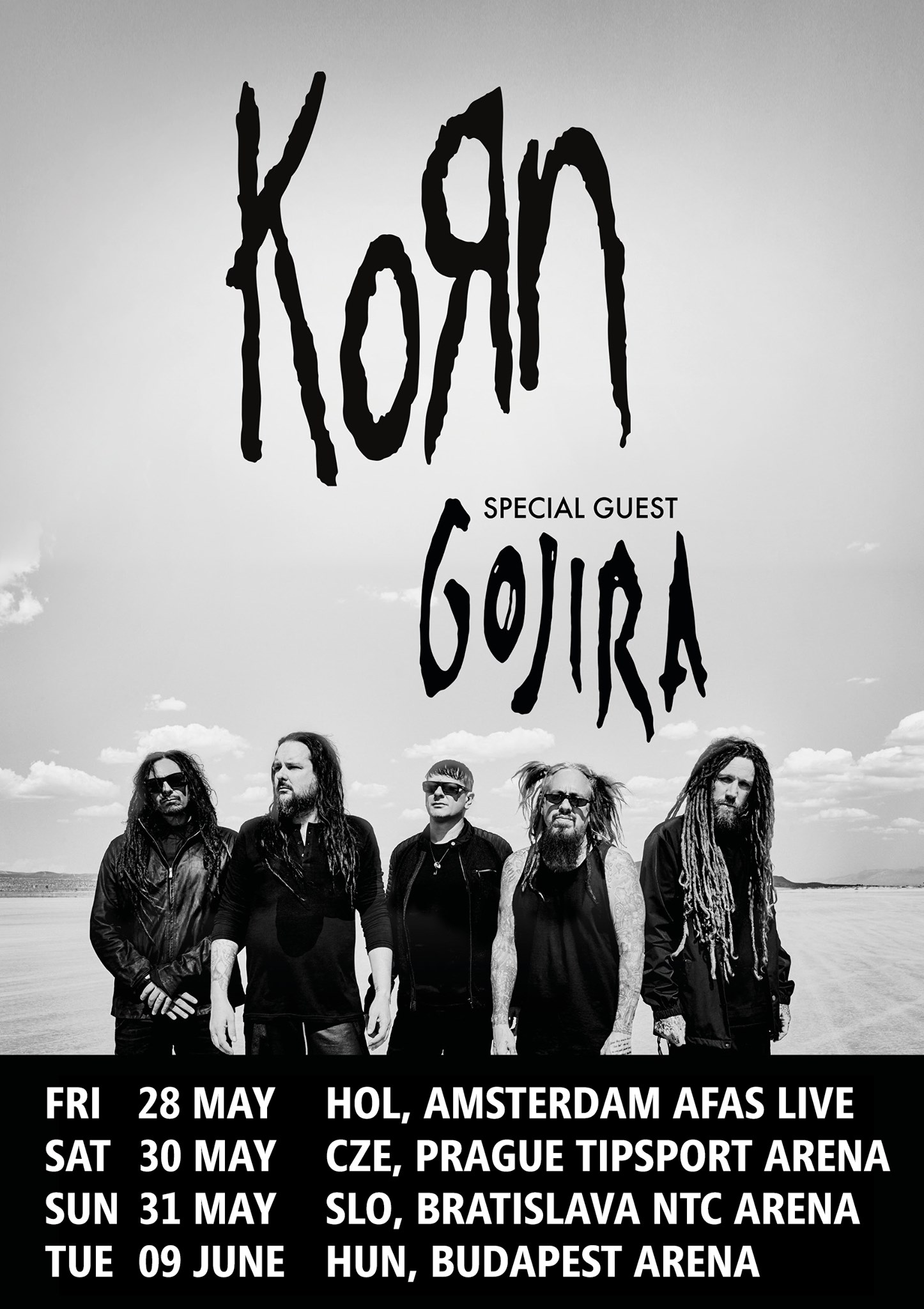