Evanescence announce the ultimate collection a 6-LP set and forthcoming single Even In Death!

Universal via Concord are pleased to announce Evanescence’s first ever career spanning vinyl box set encompassing their studio albums, Fallen, The Open Door and Evanescence and for the first time ever, the commercial debut for the previously unreleased demo album Origin! 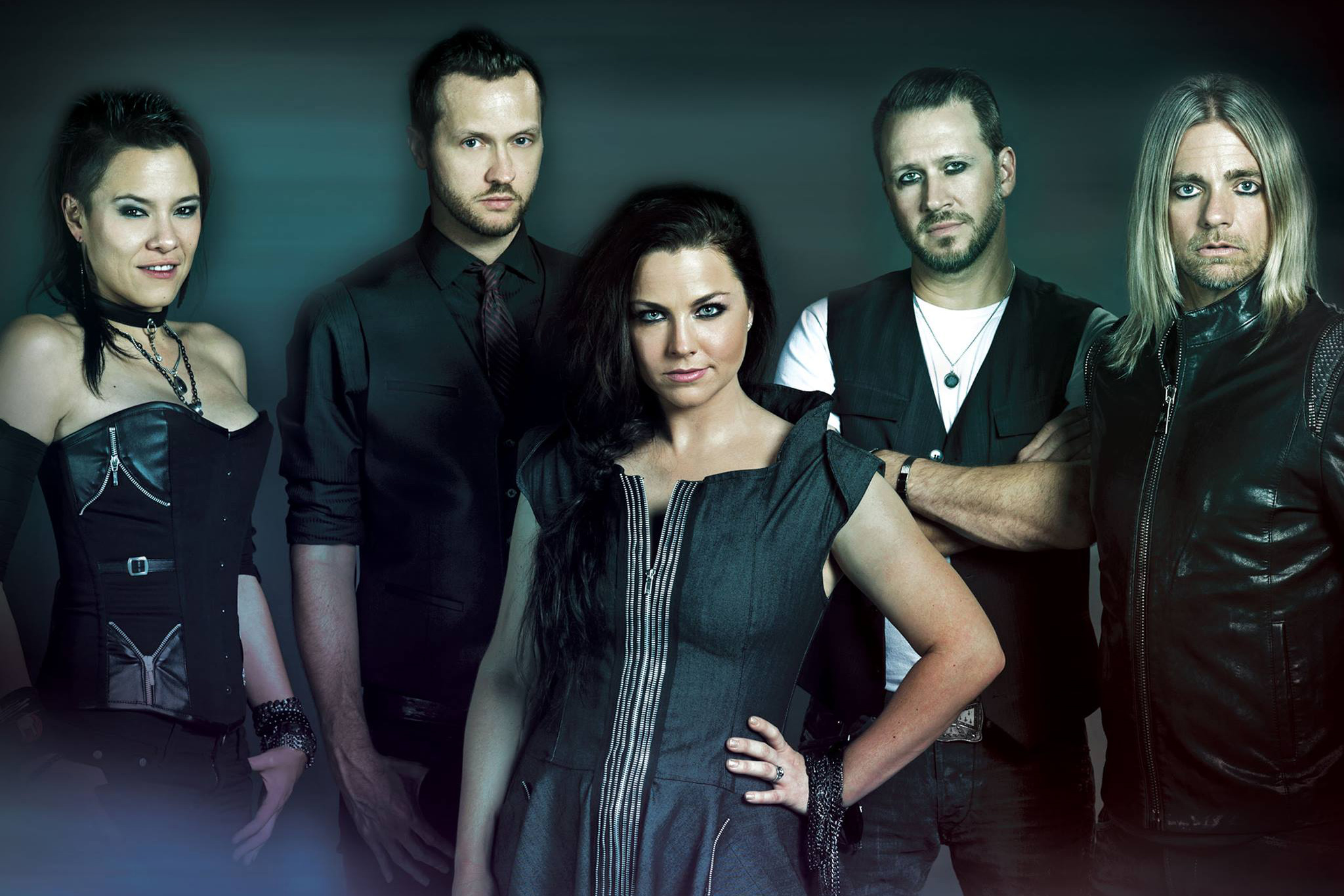 The bonus LP, Lost Whispers, collects all the official b-sides and features the studio version of the sought after tour intro Lost Whispers and the first new Evanescence studio recording in years, Even In Death (2016) – release date for single TBC.

Evanescence is a two-time Grammy-winning band fronted by one of the most dynamic women in rock, singer/pianist Amy Lee. Evanescence’s debut album Fallen would ultimately go on to sell 17 million albums worldwide. Two consecutive #1 album debuts followed—The Open Door and the self-titled Evanescence—as well as the multi-platinum live album Anywhere But Home, recorded in Paris during one of their sold-out worldwide tours.

Evanescence: The Ultimate Collection is out via Universal on 9th December 2016

U2 announce remastered reissue of their hit album All That You Can’t Leave Behind! 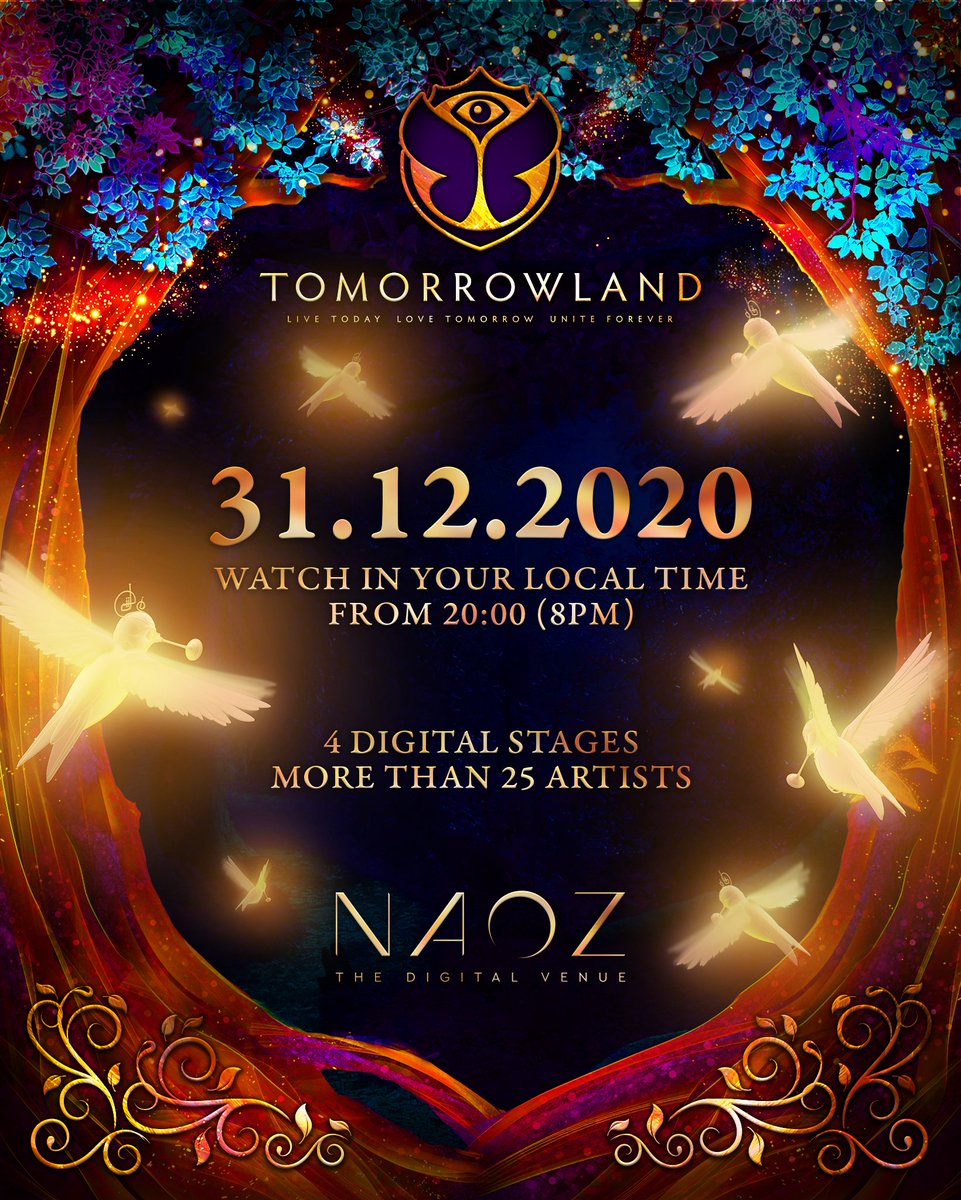