Helloween announced as next headliner of Topfest 2014!

The next confirmed headliner of Topfest 2014 is German power-metal band Helloween, which is on the music scene already 30 years. Band will be play on the airport in Piestany on friday, 27th June 2014.

In the history of the band was changed 12 musicians. Only guitarist Michael Weikath and bass guitarist Markus Grosskopf are in band from the start. Other members of Helloween are Andi Deris (vocal), Sascha Gerstner (guitar) and from 2005, Daniel Löble (drums). Band is playing in this line-up nine years, which is the longest period in the same line-up from their formation in 1984.

Helloween has up to now released 14 studio albums. Their albums Keeper of the Seven Keys, and Keeper of the Seven Keys Part 2 are considered masterpieces of the genre. Latest album of the band – Straight Out Of Hell, was released in last year, and get positive responses. Videoclip for the track Waiting For The Thunder, from this album, was recorded during their show in Bratislava, Slovakia in March 2013.

«Next Post The Exploited, The Toy Dolls and Marky Ramone’s Blitzkrieg will perform at Topfest 2014!
The Offspring celebrate 20th anniversary of Smash with full album performance! Previous Post» 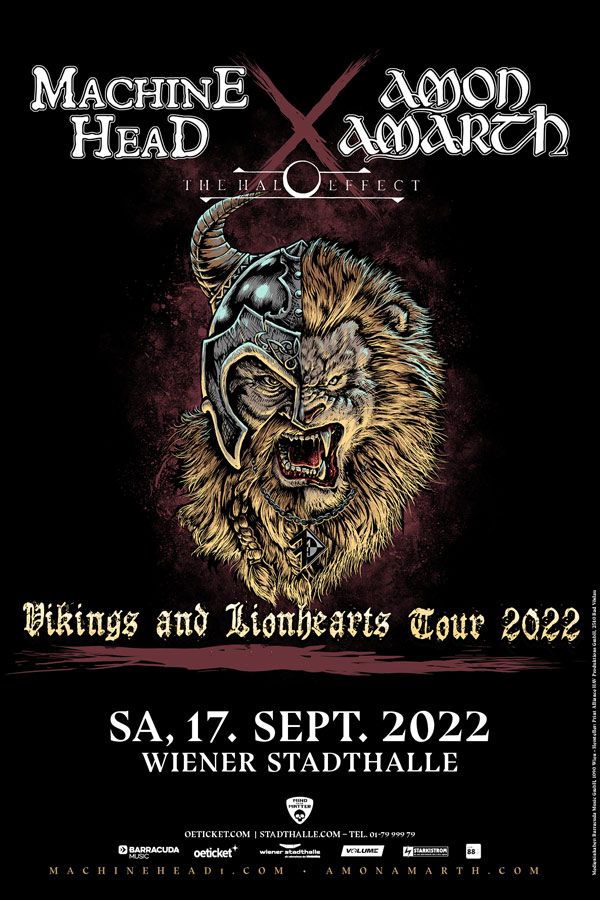 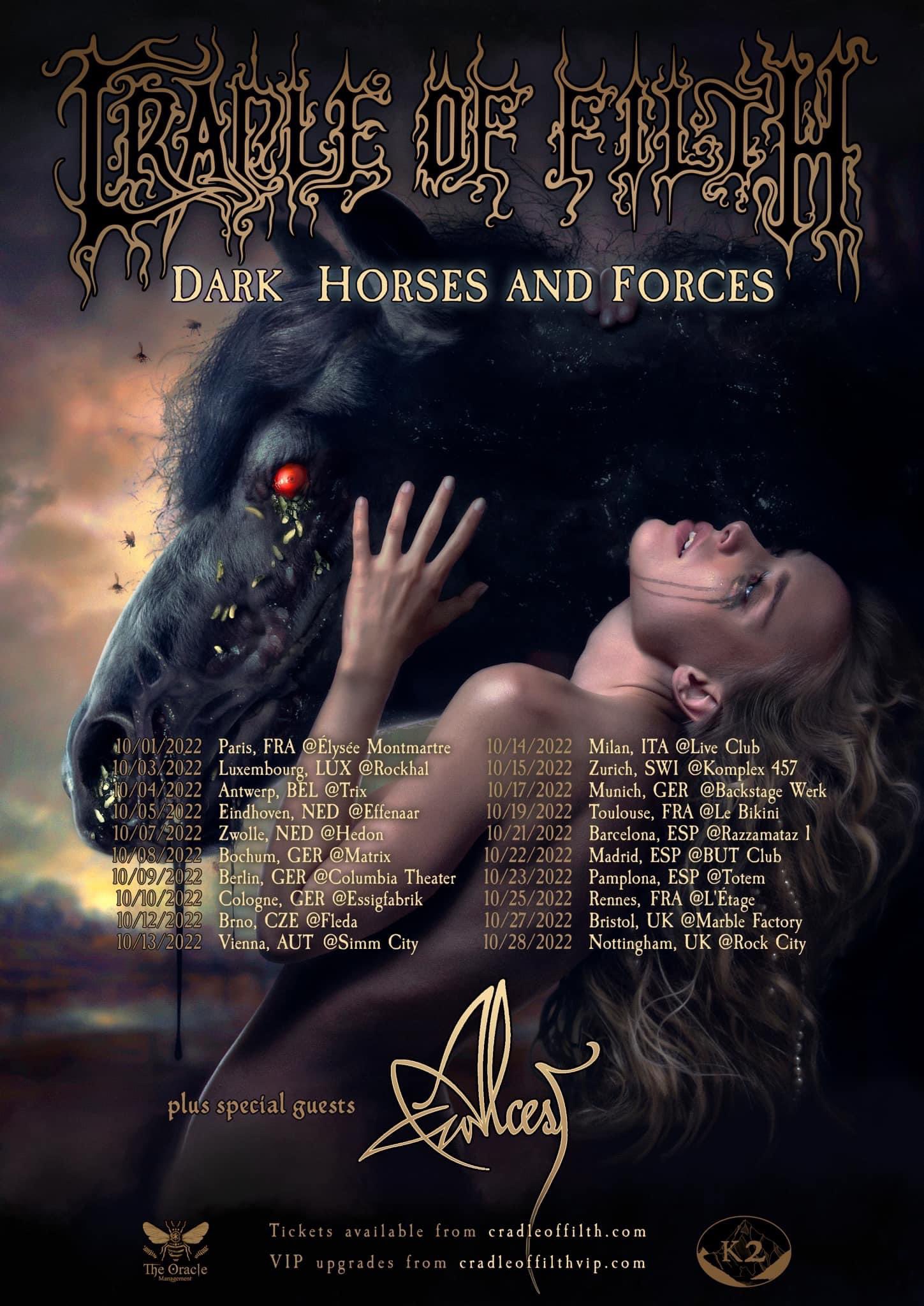