These unprecedented times have seen the vast majority of us spending much more time at home than usual, and with more time on their hands, viewers are turning to BBC iPlayer in record-breaking numbers.

Initially, growth was driven by people coming to BBC iPlayer for news, particularly the lockdown announcement itself, where the Prime Minister’s address received 900,000 requests. There was also a big increase in requests for children’s shows, including Bing, Hey Duggee and Numberblocks in this initial period. As the lockdown period has gone on, demand for drama and comedy programmes has grown strongly. The new series of Our Girl has also done well, and the escapism of travel entertainment series Race Across the World has proved popular with viewers too.

Viewers flocked to comedies like Gavin And Stacey and Mrs Brown’s Boys during lockdown, and the conclusion of This Country has been the most popular comedy programme. People have also been turning to classic BBC box sets on iPlayer during these times, with series like Waterloo Road, Spooks, Doctor Who and Call the Midwife all performing very well.

“This has been a unique period in our history and I’m pleased that BBC iPlayer has been able to make such a positive contribution to what the nation’s watching: delivering the latest news whenever you want it, teaching you something new whatever your age and providing you with a place to escape, whatever your mood. From Bitesize Daily to Race Across the World, from Normal People to Killing Eve, people are finding more to watch on BBC iPlayer than ever before,” says Dan McGolpin, Controller of BBC iPlayer. 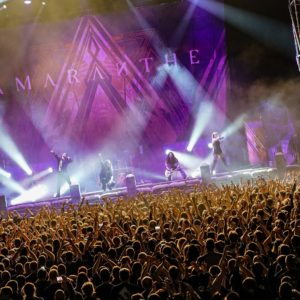