Two of the biggest bands in heavy metal, Megadeth and Lamb Of God, will be joining forces on a co-headline tour across North America this year, presented by SiriusXM. To add the firepower of this already formidable tour, Trivium and In Flames are joining, making this THE must-see heavy music package of the year.

From the very beginning Megadeth have taken their place as one of metal’s most influential and respected acts. They have gone on to sell more than 38 million albums worldwide, earning numerous accolades including a 2017 GRAMMY® Award for Best Metal Performance, for the title track Dystopia, 12 GRAMMY® nominations, and scoring five consecutive platinum albums. Fueled by Dave Mustaine’s triumphant return to the stage following his diagnosis and recovery of throat cancer, will embark on their first North American tour since 2017.

Lamb Of God propelled heavy metal into the new millennium two decades ago with the prophetically titled New American Gospel. They followed with 2003’s As the Palaces Burn, which made the Rolling Stone list of the Top 100 Greatest Metal Albums of All Time. Last week, the band released their first new music in five years – the single Checkmate, off their upcoming eighth studio record (due out on May 8th), which is one of the most anticipated and important metal records of the year.

Produced by Live Nation, epic 55-city tour will stretch across summer and fall, kicking off on June 12th in Bristow, VA and hit every region of the US before wrapping on November 13th in Reno, NV. Multiple Canadian shows are scheduled as well. Tickets go on general sale this Friday, February 14th from www.livenation.com. 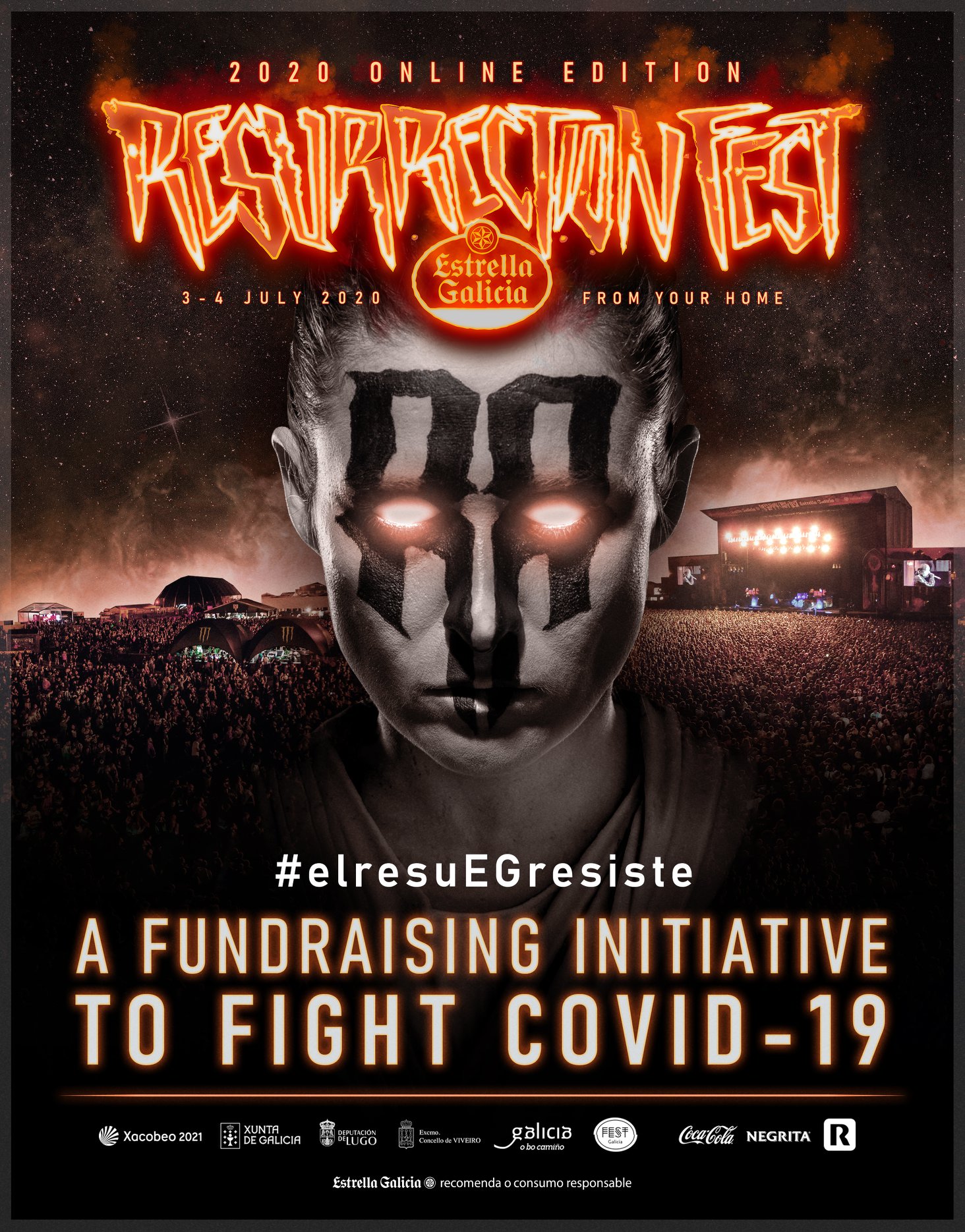