The US singer/songwriter Olivia Rodrigo announce 2022 US & European Tour, in support of her Grammy-nominated, record-breaking, RIAA Double Platinum Certified debut album, Sour. Kicking off on April 2nd at the Bill Graham Civic Auditorium in San Francisco, CA, the tour will visit more than 40 major cities across North America and Europe, before wrapping with two nights at Eventim Apollo in London, UK on July 6th and 7th.

Just 18-year-old Olivia Rodrigo is known for her roles on the Disney Channel series Bizaardvark and Disney+ mockumentary series High School Musical: The Musical: The Series. In January of this year, she has released her debut single Drivers License, which quickly topped various charts worldwide and gave Rodrigo her breakthrough. It was followed by another successful singles Deja Vu and Good 4 U, leading up to the release of the singer’s first studio album, Sour, to critical acclaim.

Named the #1 Album of 2021 by Rolling Stone and called one of the Best Albums of 2021 by the New York Times, Olivia Rodrigo’s Sour debuted at No. 1 on the Billboard 200 and quickly achieved RIAA Gold certification in its first week. All 11 tracks from the album have landed in the top 30 of Billboard’s Hot 100, making Rodrigo the first female artist and the fourth act overall, to simultaneously chart 11 or more songs in the top 30. 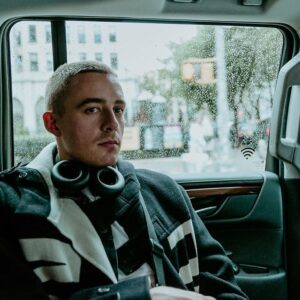 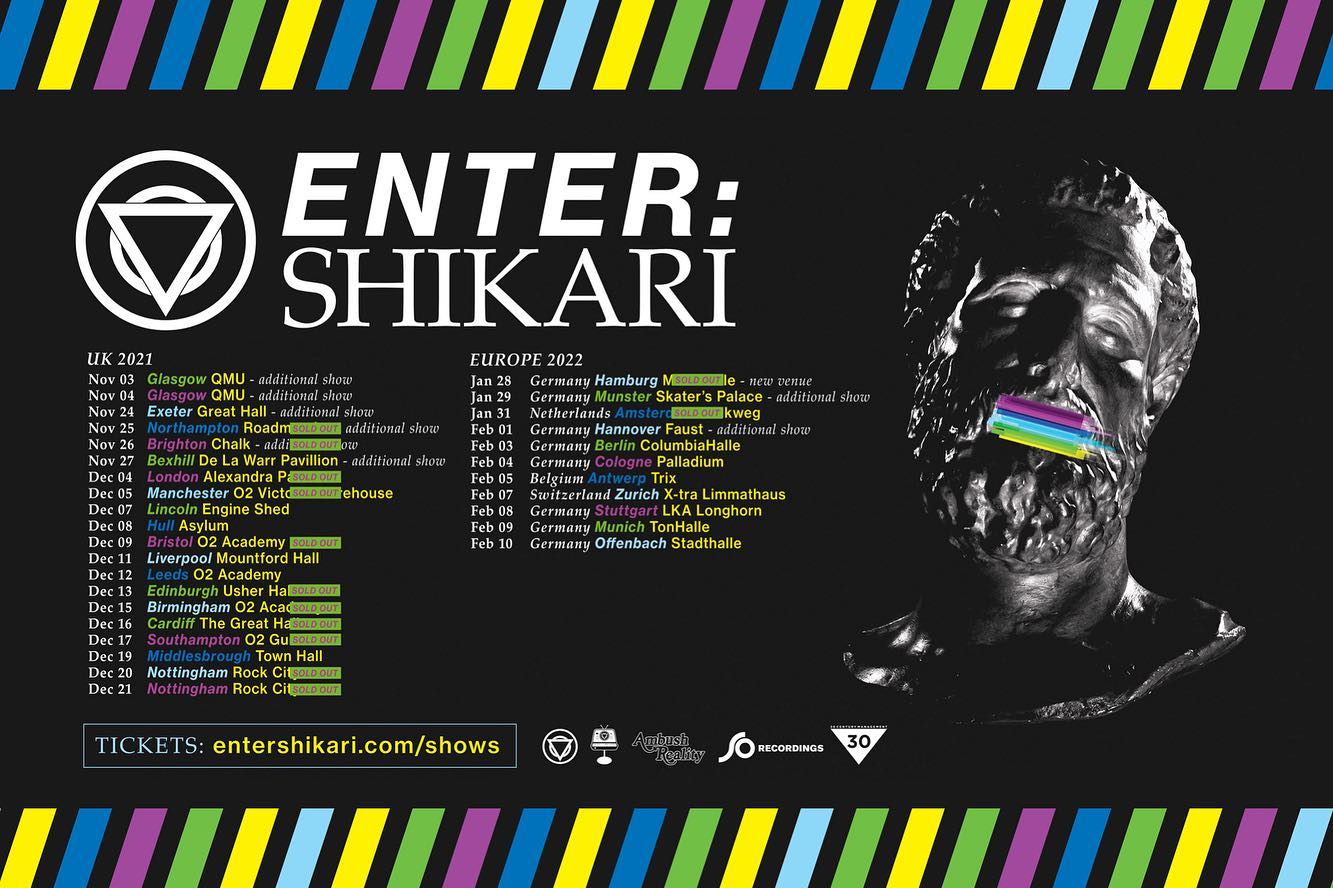