Currently being hard at work on the successor of their 2018 No. 1 hit album, The Sacrament Of Sin, heavy metal’s finest Powerwolf have now announced the tour dates for their 2021 Wolfsnächte European tour in support of their as of yet untitled upcoming album due in summer next year.

Wolfsnächte European tour will lead the band through Germany, Spain, France, the UK, the Netherlands, Belgium, Italy, Czech Republic, Hungary and Austria, kicking off on October 1st, in Stuttgart, Germany at the renowned Schleyerhalle. Fans can expect not only brand new heavy metal anthems to be played and chanted along by thousands, but also the biggest and most epic production Powerwolf has brought to stage thus far, cementing their status as one of Europe’s most intense live bands once again.

“We‘re happy to proudly announce the tour dates for the Wolfsnächte 2021. With our upcoming album out in summer, we will celebrate a new chapter of the metal mass with all of you! Expect nights of epic wolfish madness,” comments the band.

Tickets for the tour go on sale this Friday, November 25th, 2020. For more info and full tour dates head to www.powerwolf.net and/or www.fb.com/powerwolfmetal.

Powerwolf was formed back in 2004 by the brothers Charles Greywolf and Matthew Greywolf in Germany. Influenced by 1980’s metal acts such as Ozzy Osbourne, Accept or Venom, the band furthers the combination of classic heavy metal and adds a unique touch to the music. Just recently, they have released an extensive best of album, Best of the Blessed, which entered the German Charts on position #2. 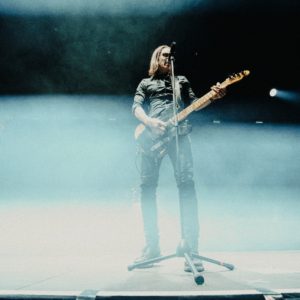 Myles Kennedy releases topical animated music video for his new single Get Along!

2Pac’s quadruple-platinum release Until The End Of Time to be released on vinyl! 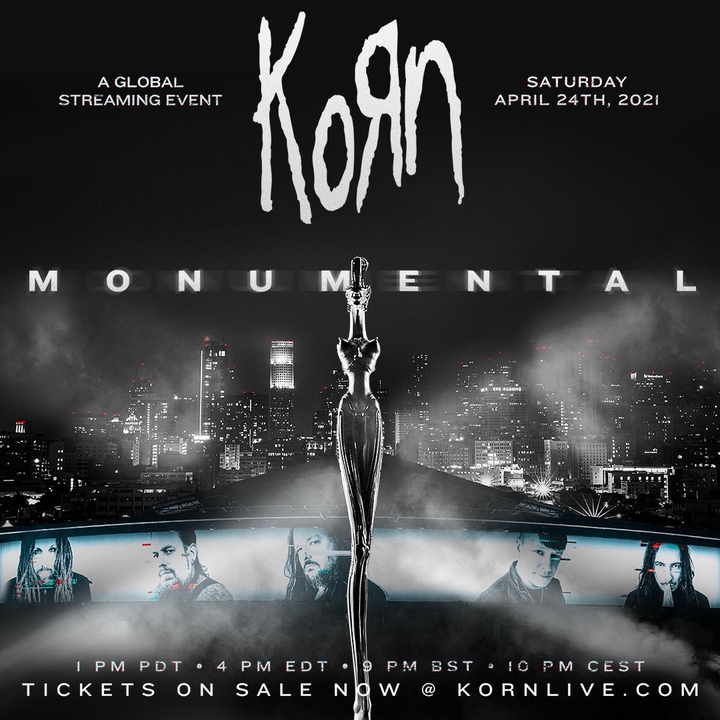 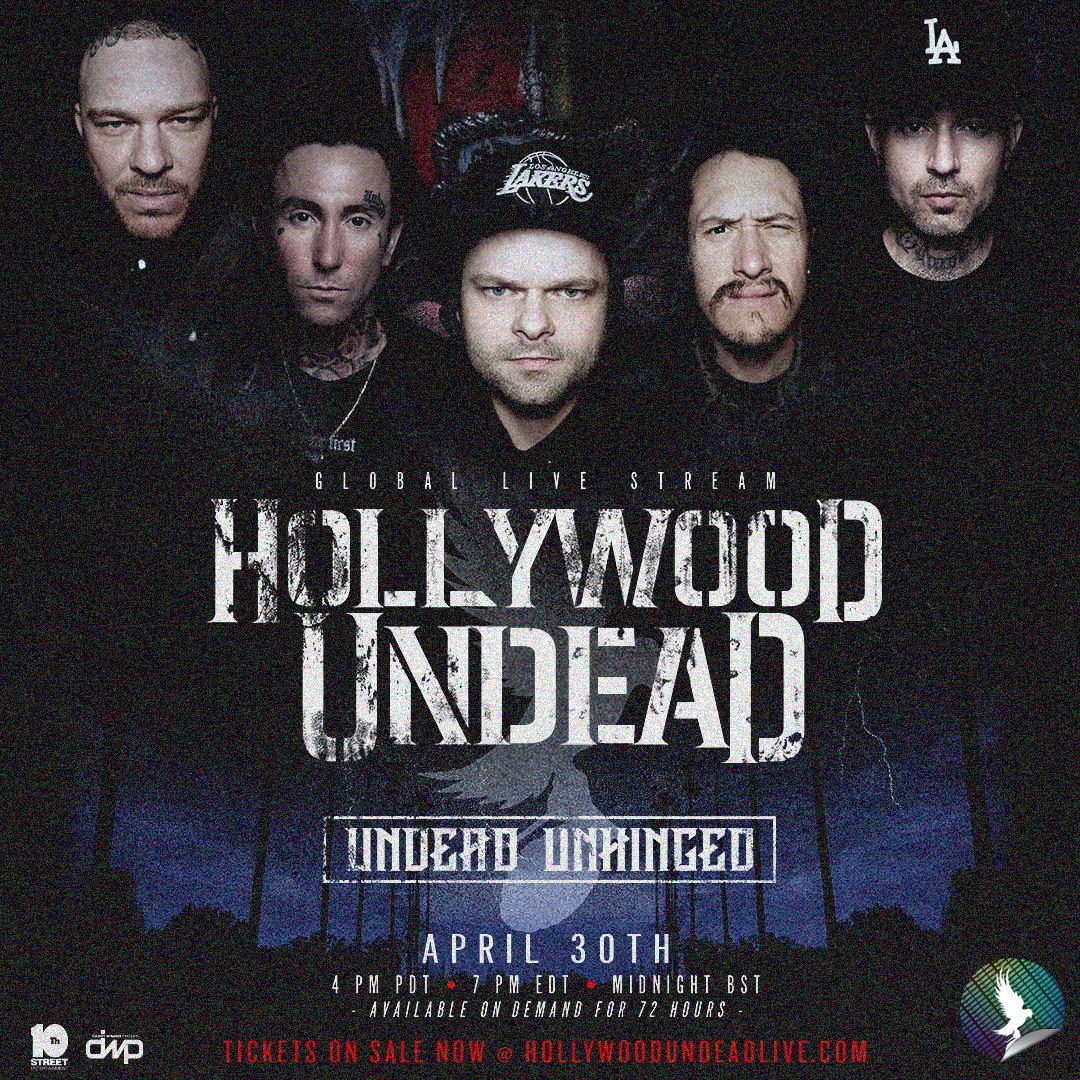