Welcome To Rockville 2018 expands to three days and announce its first headliner!

In the 22 years since the 1995 release of their self-titled debut album, Foo Fighters (Dave Grohl, Taylor Hawkins, Nate Mendel, Chris Shiflett, Pat Smear and Rami Jaffee), have grown into the last great American arena/stadium rock band, won 11 Grammy Awards, sold 25 million records and spawned anthems like Everlong, Monkey Wrench, My Hero, Learn To Fly, All My Life, Times Like These, Walk and more. Released on September 15th, Concrete and Gold is Foo Fighters’ ninth album and second to hit #1 in the U.S. Its world domination has included #1 debuts in more than a dozen countries.

“Next year’s Rockville promises to be the biggest rock weekend Florida has ever seen, and Foo Fighters are only the beginning. I can’t wait to announce the full lineup for 2018,” says festival producer and creator Danny Wimmer of Danny Wimmer Presents.

Welcome To Rockville 2018 will take place at Metropolitan Park in Jacksonville, FL from April 27th to 29th. The full festival line-up will be revealed, and the general pre-sale begins, Monday, November 6th. For full details visit www.welcometorockvillefestival.com.

The festival is produced by Danny Wimmer Presents, a producer of some of the biggest rock festivals in America, including Rock On The Range, Aftershock, Louder Than Life, Fort Rock, Carolina Rebellion, Chicago Open Air, Bourbon & Beyond, Rock Allegiance, Northern Invasion and more. 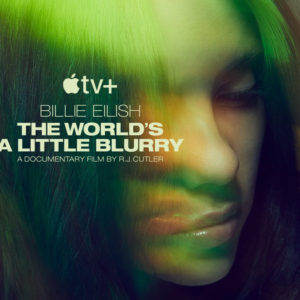 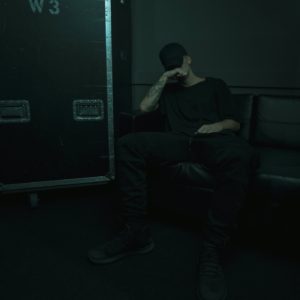 «Next Post Slipknot premiere live video Psychosocial from Day Of The Gusano!
In This Moment to play at Rock for People 2018! Previous Post» 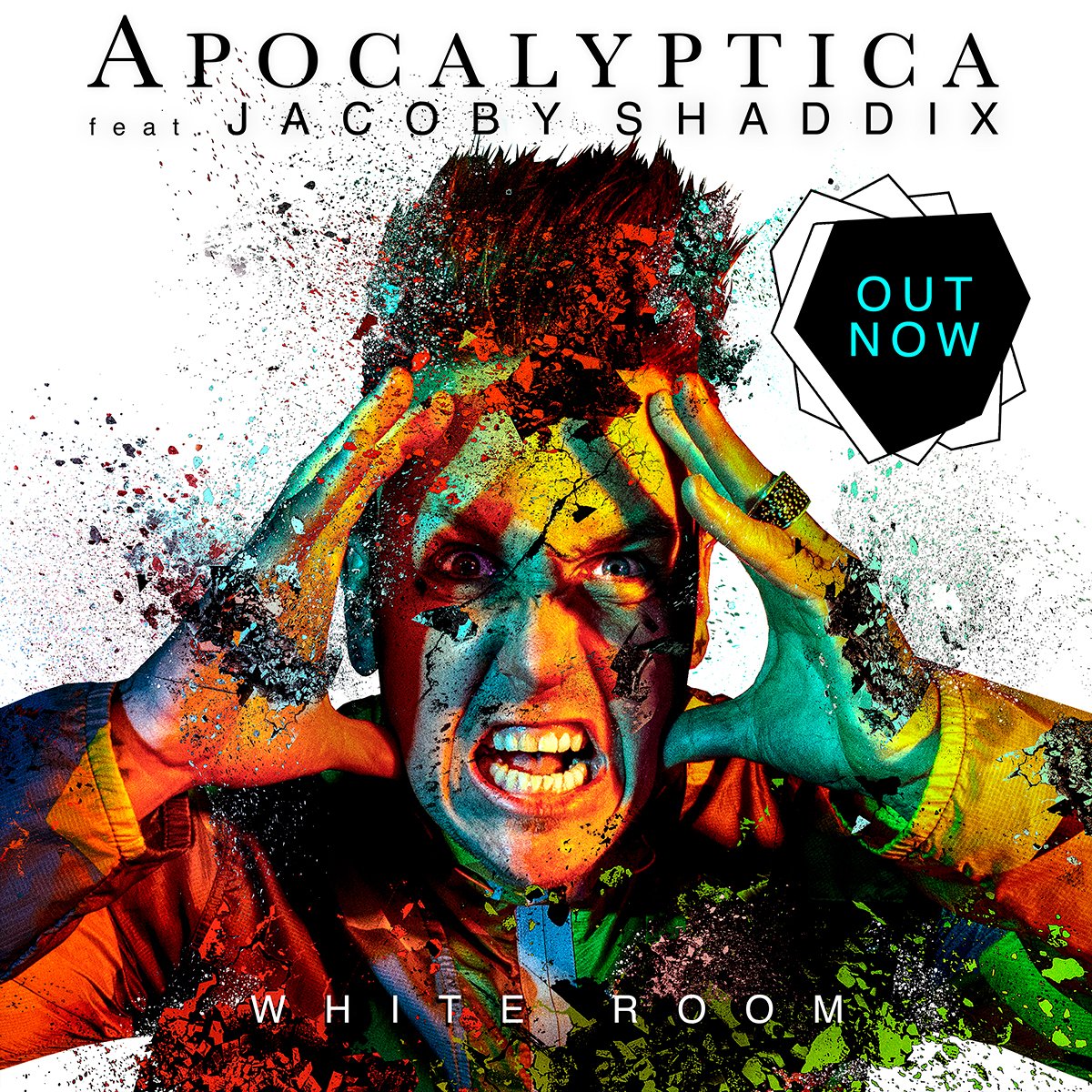