Aerodrome festival announce new names in line up for 2018! 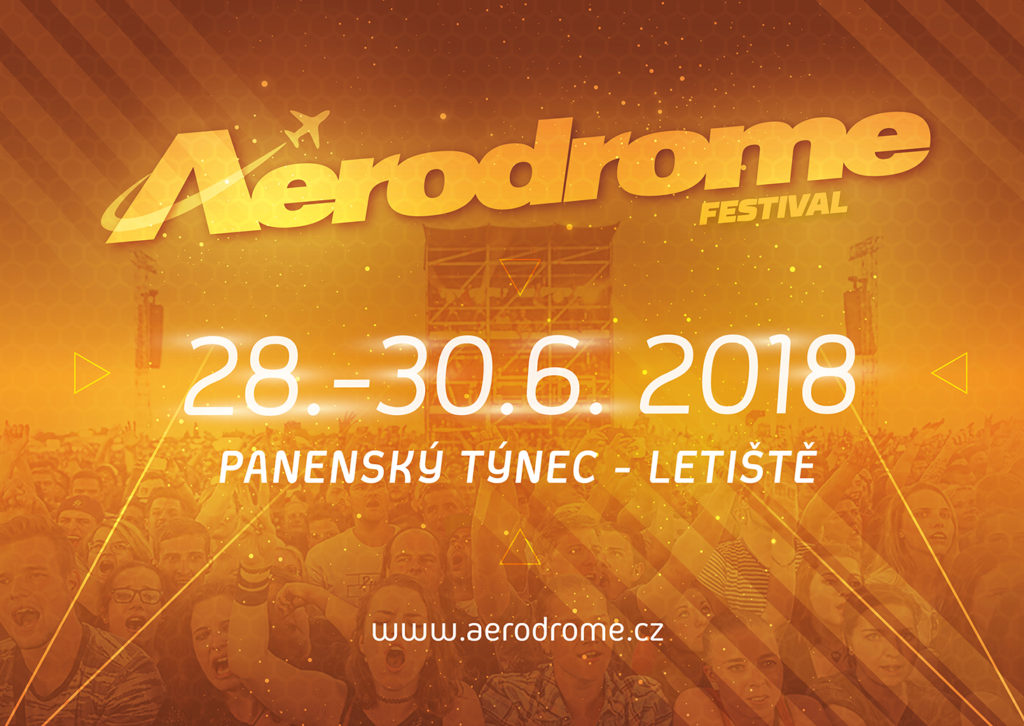 Fifth edition of Aerodrome festival offers rich mix of many music styles – from stars of music scene to most visible newcomers of last years. As the first stage will bring mainstream lineup – from pop, hip-hop, to electronical, next stage will be mostly for hard-orientated fans (hard rock, hard core and metal).

Alongside previously announced Nine Inch Nails, Wiz Khalifa, Stone Sour and others, Danish singer MØ and bands The Kills, Kodaline, Portugal. The Man, Milky Chance, Chvrches, Nothing But Thieves, X Ambassadors, Underoath, Thy Art Is Murder, Silverstein and Crossfaith, are new additions in 2018’s line up.

Music production will be completed with rich side-program, which offers different forms of relaxation and attractions during all fest-time. Festival city, that will grow up at the airport, will be equipped with many caffeterias, restaurants and merchandise kiosks with rich food offers.

Tickets to Aerodrome festival 2018 are sold at www.aerodrome.cz and www.ticketportal.cz. The festival will take place at the airport in Panensky Tynec from June 28th to 30th.

«Next Post Bowling For Soup are packing up for The Get Happy UK tour and unveil new single Catalyst!
Nova Rock festival unveils new names in 2018’s line up! Previous Post»