Bullet For My Valentine, Killswitch Engage, Rise Against and more to play Nova Rock festival 2021!

The biggest Austrian rock festival, Nova Rock, expanding its 2021 line up and unveils Bullet For My Valentine, Killswitch Engage, Rise Against and 12 other bands, bringing another unparalleled party to the scene.

Bullet For My Valentine established themselves as one of the biggest British metal acts in music history. They have released 6 full-lengths, selling millions of albums worldwide and being crowned Best British Band at the Kerrang! Awards three years in a row. It’s not just the press and fans that have afforded them such faith: even the heroes like Iron Maiden and Metallica, that inspired them in the first place, have personally selected Bullet For My Valentine to hit the road and share the stage with them. The band is currently working on a new album, supposed to be the heaviest Bullet stuff you’ve ever heard, according to singer/guitarist Matt Tuck.

Formed in Westfield, Massachusetts, in 1999, Killswitch Engage makes trend-resistant, timeless heavy music that feeds the soul, touches the heart, and strengthens the mind. Their anthems and live staples like My Last Serenade, My Curse and In Due Time, have the staying power that appeals to all generations of rock and metal fans worldwide, along with a message that serves to unite, enlighten, and entertain.

US four-piece Rise Against are known for its explosive live shows and its outspoken, socially-conscious lyrics that speak to the mood of our times: the environment, economic injustice, forced displacement, political corruption, voter registration, animal rights, and interpersonal relationships, all delivered with big, chunky riffs and melodic post-grunge hooks.

Other newly confirmed in line up are also: ALLE ACHTUNG * FÄASCHTBÄNKLER * H-BLOCKX * MAL ÉLEVÉ * MONOKAY * NORTHLANE * NOTHING BUT THIEVES * SOULFLY * THE DISTILLERS * THE SCORE * TRETTMANN * WHILE SHE SLEEPS

More names and the 4th festival headliner to be announced soon!

2021’s Nova Rock festival will take place from June 2nd to 5th, on Pannonia fields, near Nickelsdorf. Limited amount of most of the ticket categories is on sale at www.oeticket.com.

Tickets originally purchased for 2020 canceled edition are still available to be swapped for next year, until July 31st. Those who can’t attend the festival in 2021 and therefore can’t swap the tickets, can have vouchers issued for the ticket value. All information about the ticket exchange and voucher solution can be found at www.novarock.at/en/ticket-info. 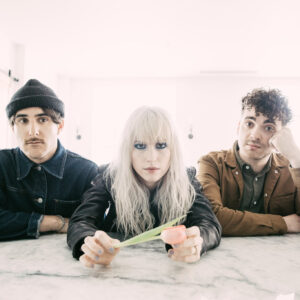 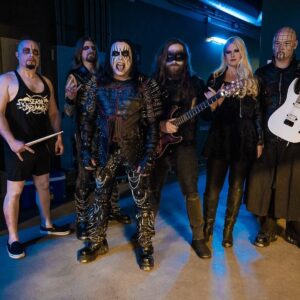 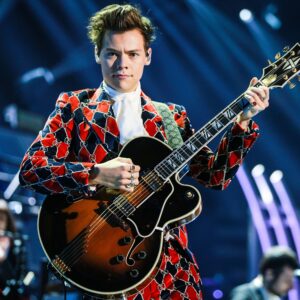 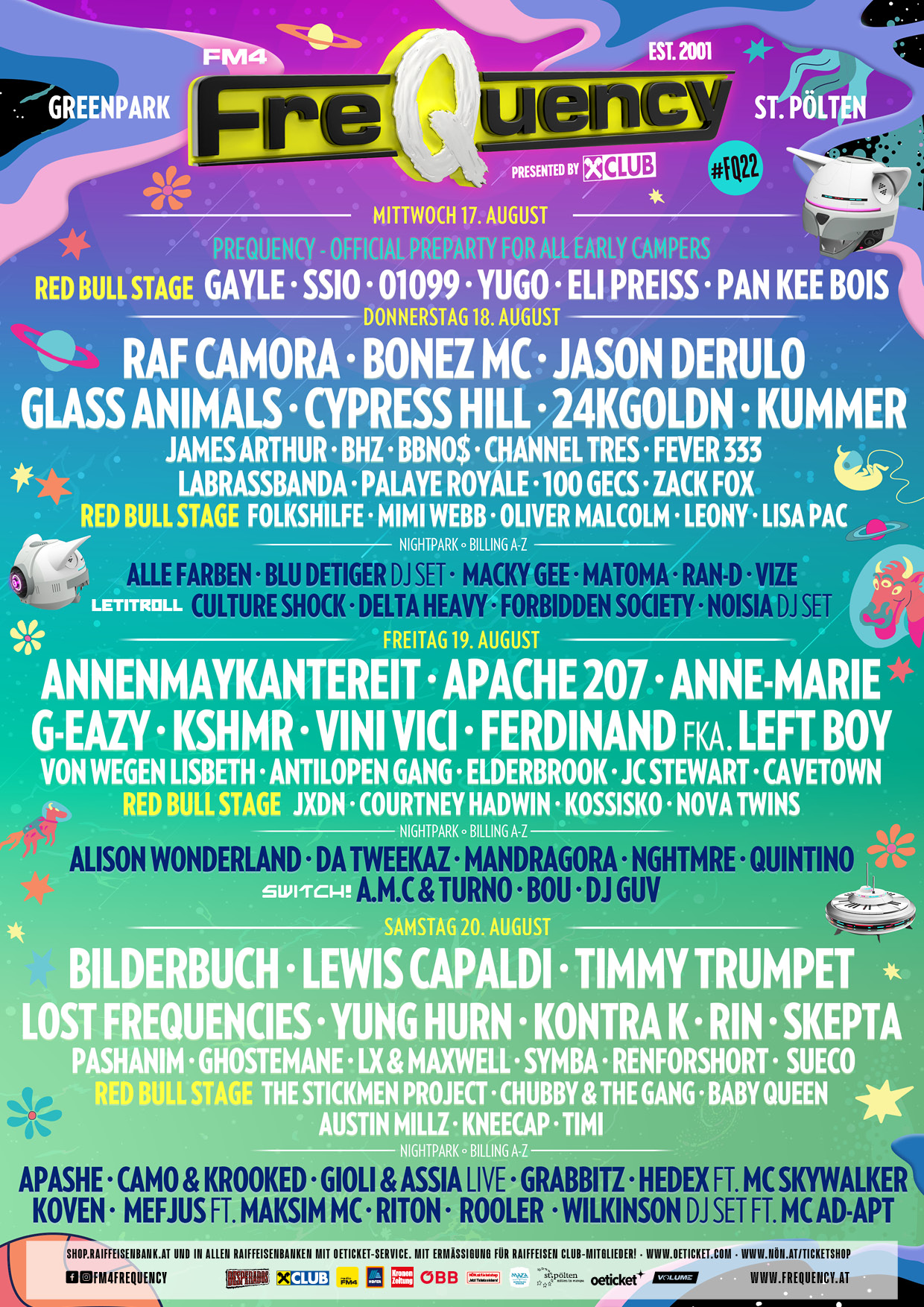