American singer/songwriter and pianist Alicia Keys today announced release of her forthcoming seventh studio album ALICIA (set to be released worldwide on March 20th, via RCA Records), and her highly anticipated return to the stage, kicking off the world tour on June 5th in Dublin, IE. 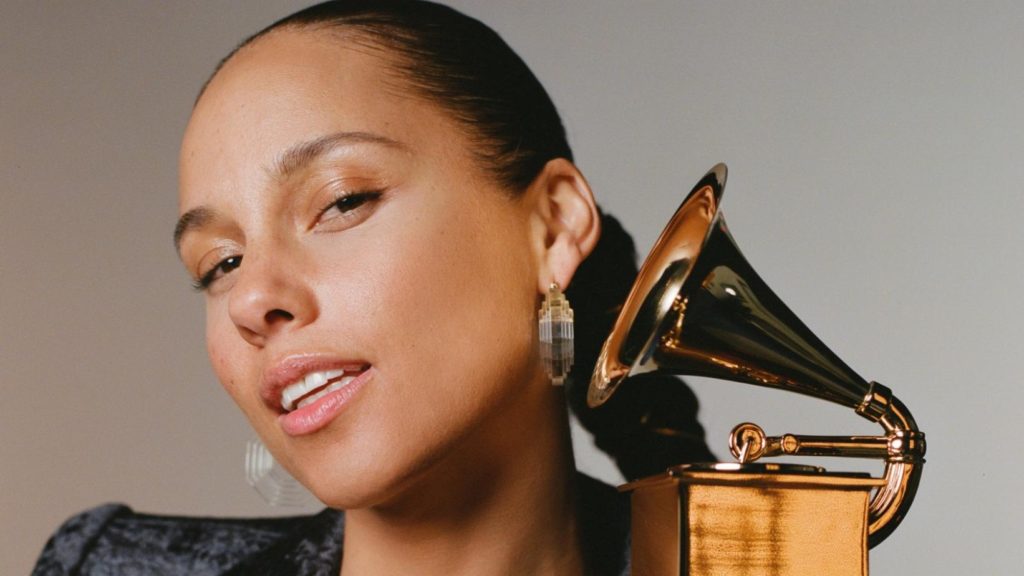 The first single Show Me Love, off the new record, earned Keys a record-extending 11th number 1 on the Billboard Adult R&B Songs airplay chart. Earlier this month she released the album’s new single, the anthemic Underdog, to critical acclaim.

In addition to new music, Keys will be bringing her classics – from No One to If I Ain’t Got You to Girl on Fire, to life in a special multi-media, artistic experience on the ALICIA – THE WORLD TOUR stage each night. A meditation on love and life, the show will be a true celebration, filled with the magnetic energy that only live music can create. She will visit major cities on both continents including London, Paris, Berlin, Atlanta, Toronto, Chicago, San Francisco, Los Angeles, and more on the tour produced by Live Nation. Tickets go on sale to the general public on Monday, January 27th at 10am local time.