As a new decade gets underway and New Year’s resolutions are made and broken, Alter Bridge are back with a new single and video for the song Godspeed, which has become a fast favorite amongst fans and critics alike and is currently impacting at Active Rock radio. 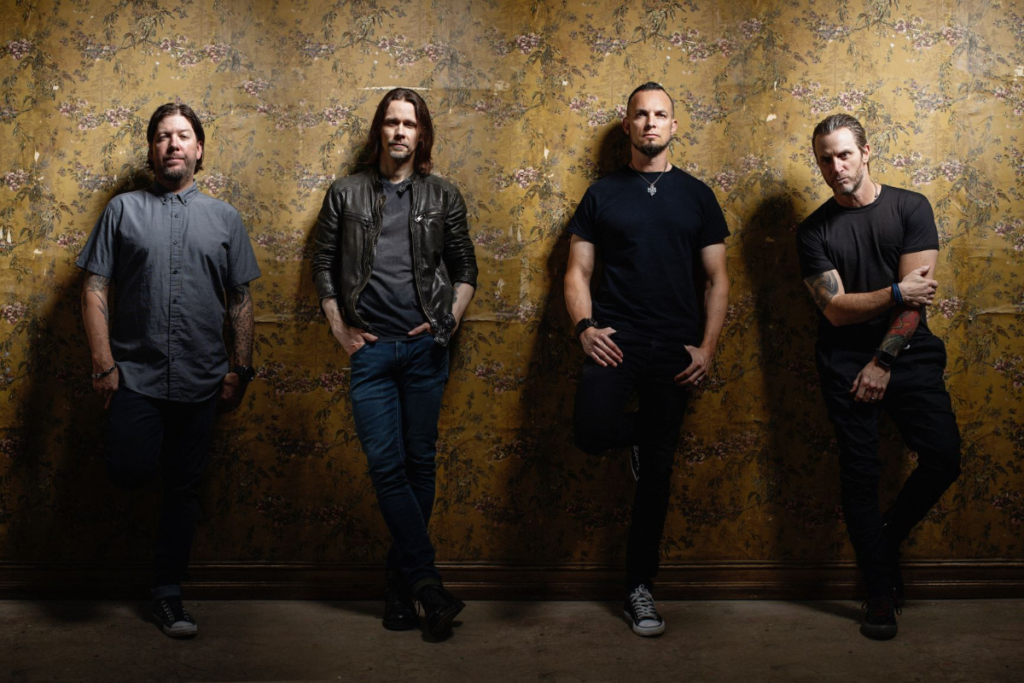 On the heels of that, Alter Bridge are getting ready to kick off the first leg of their Walk The Sky Tour 2020 this month. The band will play a kickoff date in Lake Charles, LA at the Golden Nugget Casino on January 31st before jumping on board Shiprocked as co-headliner alongside Halestorm. Back on land, the band will be making stops in Nashville, TN, Indianapolis, IN, Milwaukee, Wi, and Los Angeles, CA among others before wrapping up on February 27th in Spokane, WA. This leg will be just the beginning of what is shaping up to be a robust year of tour around the globe for Alter Bridge with more shows to be announced in the future.

Written in memory of a friend of the band who passed away, Godspeed is an uplifting musical memorial for anyone who has lost someone.