BBC Radio 2, the UK’s most listened to radio station, proudly announces the line-up for one of the summer’s most-anticipated music festivals which takes place on Sunday, September 15th in London. As a headliner performing a selection of hits from their award-winning catalogue of classics, will be presented the most successful duo in UK music history Pet Shop Boys. 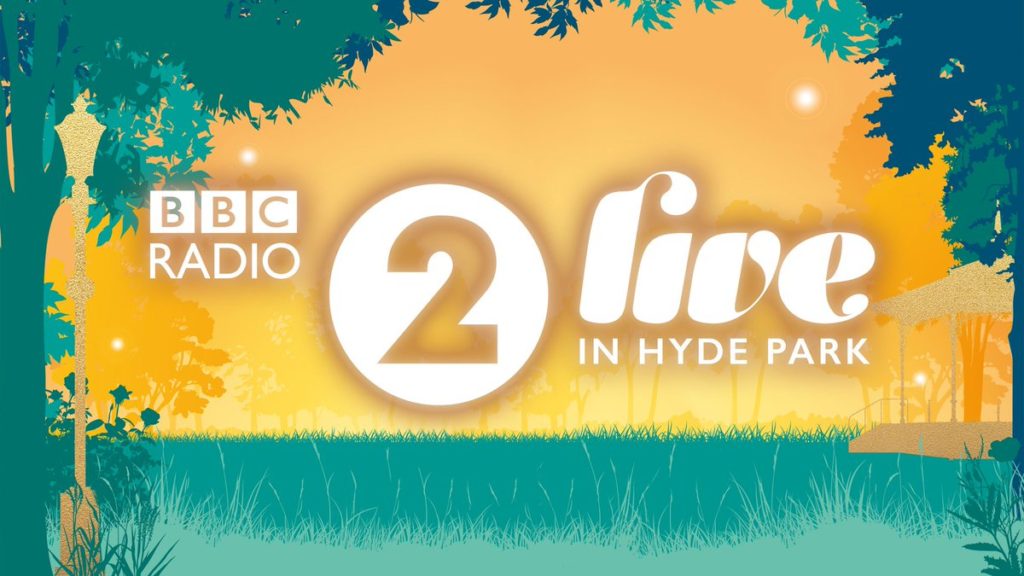 The star-studded gig will be broadcast live on Radio 2, which has a weekly audience of 15.36m, and on BBC Sounds. Listeners can tune in from 1pm on Sunday, September 15th. Fans will also be able to watch all the action live on the BBC Red Button and the Radio 2 website. Highlights of the day will be featured on Red Button for seven days following the gig, and viewers can relive their favourite performances for 30 days on BBC iPlayer and BBC Sounds.

“Following last year’s show where pop history was made as Kylie and Jason’s duet created headlines around the globe, listeners and viewers can look forward to another unforgettable show in Hyde Park. We are delighted to be welcoming an incredible line-up of world class artists and musicians who showcase the breadth of music played across BBC Radio 2. There’ll be something for everyone, including rock, pop, soul, country and dance music. I’m especially excited to see our headliners Pet Shop Boys perform, as they have created some of the most brilliant pop music of the past twenty five years,” says Jeff Smith, Head of Music for Radio 2. 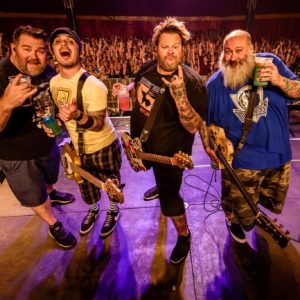 Bowling For Soup to headline the Avalanche stage at Download festival 2020!