Taylor Swift, one of the music industry’s most creatively and commercially successful artists in history, signed a global recording agreement with Universal Music Group, the world leader in music-based entertainment. Under the multi-year agreement, UMG will serve as her exclusive worldwide recorded music partner. 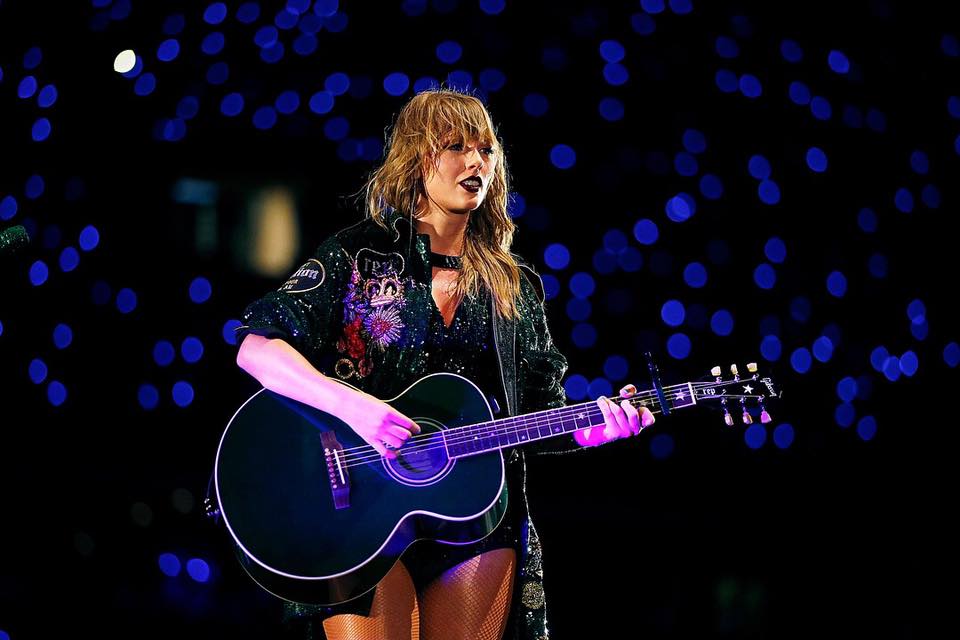 The multi-album agreement, effective immediately, deepens the relationship between Swift and UMG and builds upon the enormous success she achieved with Big Machine Records. A ten-time Grammy winner distinguished as the youngest-ever recipient of the Grammy for Album of the Year (and the first female solo artist to win the award twice), is the only artist in history with four albums with sales of more than one million copies in their first week of release respectively.

In making the announcement, Lucian Grainge, Chairman and CEO of Universal Music Group, comments: “Only a few artists in history approach Taylor Swift’s combination of massive global hits and creative brilliance. She is so multi-talented, she can achieve anything. I have such enormous respect for Taylor, in particular for her use of her hard-earned influence to promote positive change. All of us at UMG are enormously proud to be embarking on the next chapter of her career alongside her.” 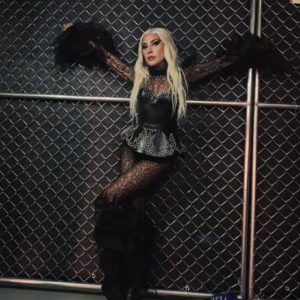