FM4 Frequency festival announce first names in line up for 2019!

After an amazing 2018’s edition, when the festival was completely sold out in advance, organizers of FM4 Frequency festival are trying to hold level as high as possible for 2019. They proving it with the first announced names who will perform there next summer. 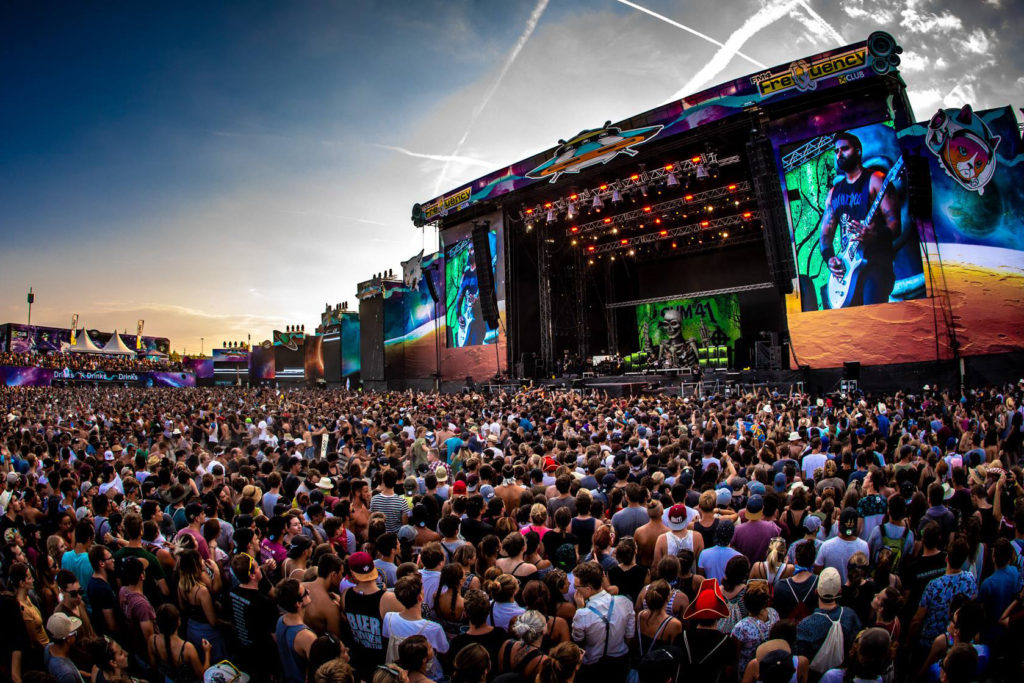 The multi-genre festival in Austrian, St. Pölten will take you to the heaven with an amazing mix of pop, rock, hip-hop, electronic, indie or alternative music. Prophets of Rage (w/ members of Cypress Hill, Rage Against The Machine & Public Enemy), The Offspring, Sunrise Avenue, Nothing But Thieves, Alligatoah, Capital Bra, Billie Eilish, 187 Strassenbande, Trettmann, W&W, Ufo361, Turbobier, Dynoro, Mavi Phoenix, Hugel, Yungblud, Drangsal, Sookee or Lotto Boyzz… it’s just a little teaser what you can expect during the three days in Greenpark in VAZ St. Pölten, which offering pretty nice festival ground, with river and nature around, while still in the city.

For those who loves parties till early morning is prepared a Nightpark area. On 2 stages overnight will continuously perform DJ’s and producers: Astrix, Gammer, Hedex, Neelix, Rudimental (DJ set), Salvatore Ganacci, SaSaSaS, Sub Focus (DJ set), The Prototypes, Tokyo Machine and many others.

Topping the bill for 2019 are Twenty One Pilots – american phenomenon, which selling out a biggest arenas all across the Europe. Their recent album Trench (released in October 2018), received acclaim from critics for its lyrical content, cohesiveness, and musical diversity and reached number one in six countries.

Twenty One Pilots will perform on the first festival day, Thursday, August 15th. The next evening (Friday, August 16th), will be headlined by the most request band in the fans poll – Swedish House Mafia. They will make an highly anticipated return to Austria, for the first time since 2012 and it will be only one of a few chances to see them in central Europe.

Due to an outstanding success of his 2018’s show, FM4 Frequency 2019 will host once again no one other than Macklemore. He will own the last festival evening, Saturday, August 17th. Tickets for the festival are available to order at www.oeticket.com, currently priced from 149,99€. 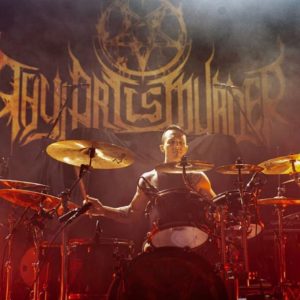 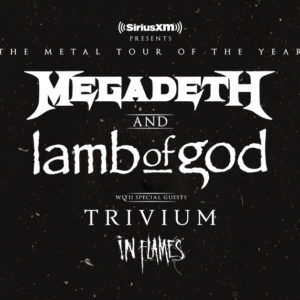