Fans-favourite pop-rock band Coldplay premiere the music video for their heart-wrenching new single Let Somebody Go, featuring Selena Gomez. The song is taken from the band’s latest studio album Music Of The Spheres (2021), which has already surpassed more than a billion total streams.

Let Somebody Go is the follow-up to My Universe (feat. BTS), which made history as the first Billboard Hot 100 #1 by two co-billed lead groups. Coldplay also became the first British band ever to debut at #1 on the Hot 100 with the collaboration.

The stunning, Escher-inspired music video was directed by Dave Meyers and co-conceived / choreographed by Yoann Bourgeois. The video features Selena Gomez and Chris Martin reaching out for each other as the city literally pulls them apart. It’s bittersweet and simultaneously mesmerizing to watch, down to the moment they get their final hug. 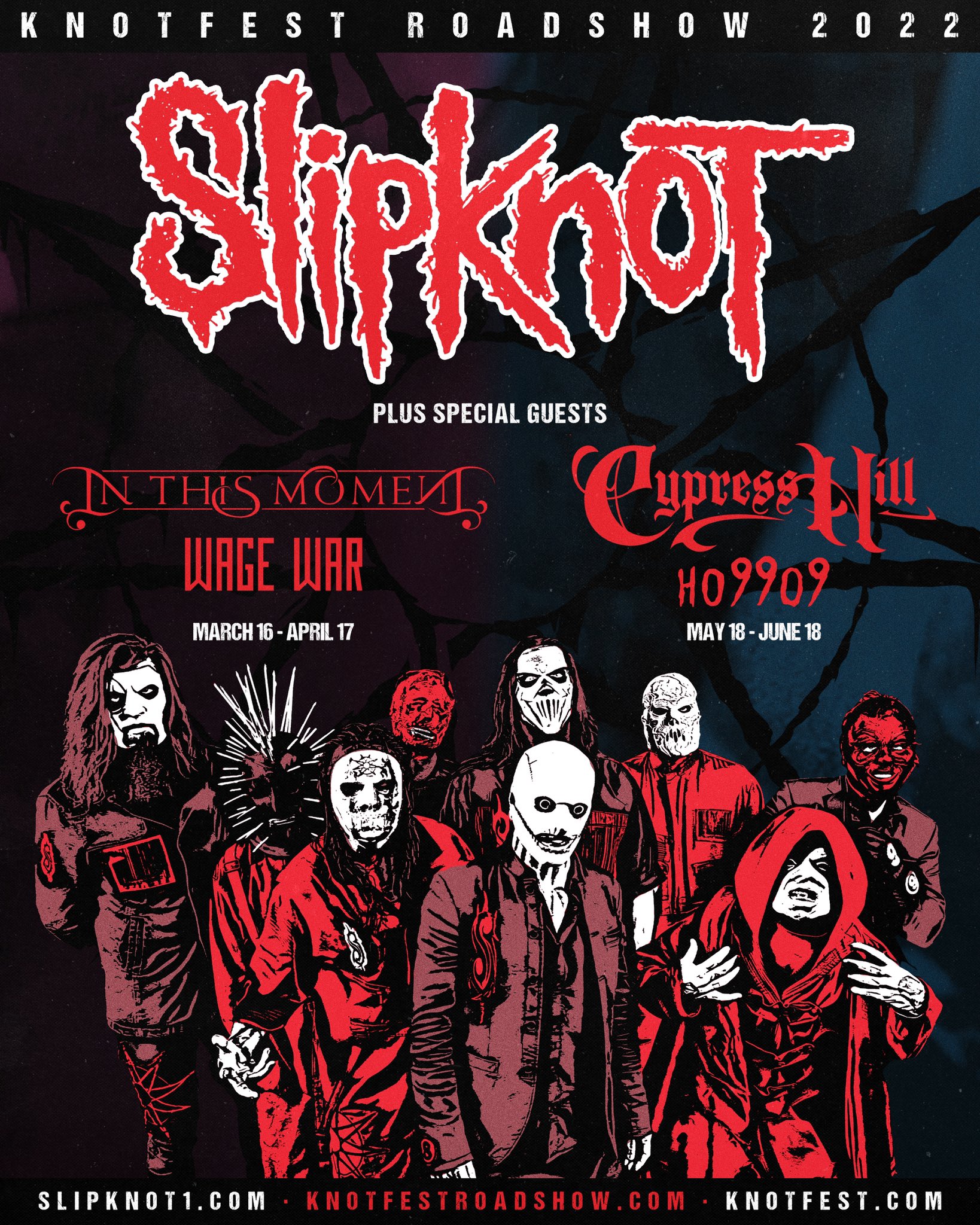 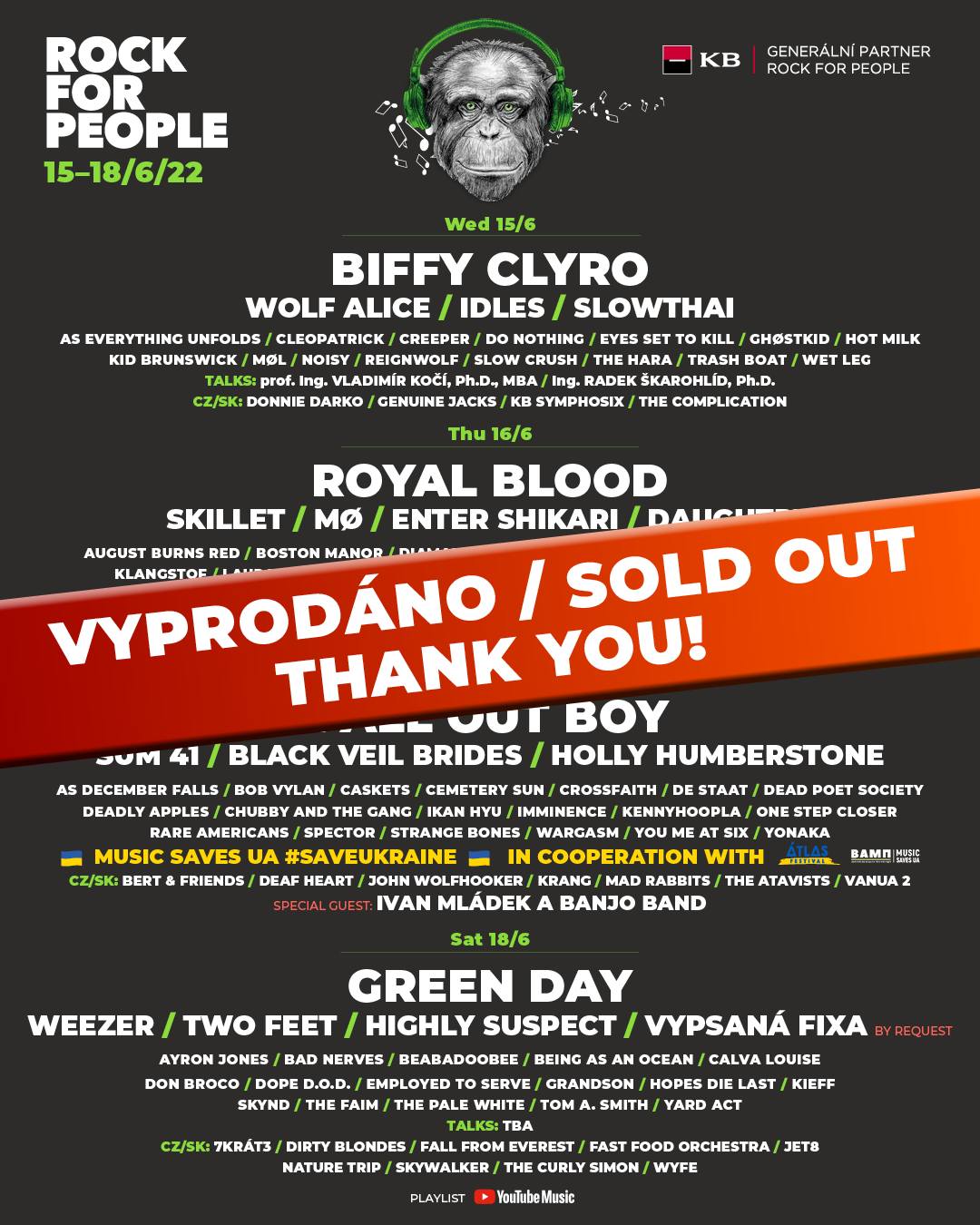