Fresh off the back of their recent headline performance on the Loudmouth Stage at Louisville, KY’s Louder Than Life Festival, Five Finger Death Punch have just delivered a high energy lyric video for their 6th Got Your Six single, Ain’t My Last Dance.

Brandishing the band’s trademark mixture of aggressive rhythmic rock and anthemic hooks, the video showcases 5FDP’s incredible live performance, and offers a captivating experience from the fan’s point of view.

“We thought this was the perfect song to address the various rumors circulating out there. Ivan is doing great and the band is firing on all cylinders. Not just isn’t this our ‘last dance’ but as we are gearing up for the European tour, we are kicking it up a notch and building our biggest stage show to date,” says guitarist Zoltan Bathory.

The video couldn’t drop at a more quintessential time for the band. Five Finger Death Punch and Swedish melodeath titans In Flames, the two bands, both representing the most elite of their genre, will collaborate on a co-headlining U.K. and European tour (kicking off on November 14th in Helsinki), one for the ages. With these heavy-metal juggernauts joining forces, the epic run will see 5FDP play some of the biggest Arenas to date and is a once in a lifetime opportunity fans will not want to miss out on.

Joining the Knuckleheads and Jesterheads on select dates of the run will be Orange County’s Of Mice & Men, who recently returned with a slightly reformulated lineup and two brand new songs, Back To Me and Unbreakable, via Rise Records. 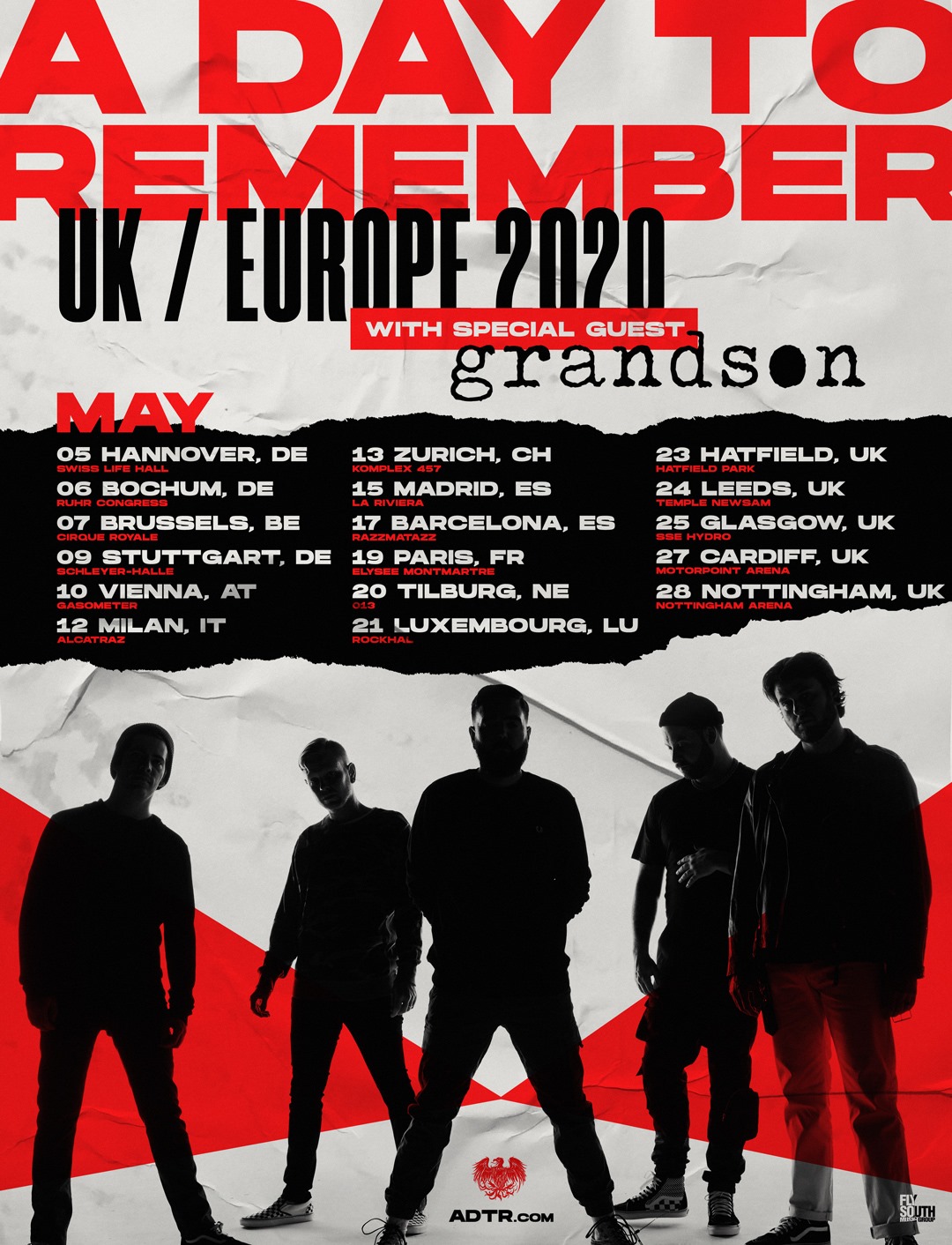